Thanks to Corriere della Sera and TBWA, an advertising agency that I directed as Creative Director for more than six years, I had several opportunities to measure myself by designing promotional messages to support various publishing products.

In the mid-90s, the two major Italian newspapers, Corriere and Repubblica, tried to contend for a wider audience of non-regular or occasional readers by promoting editorial products attached to the newspaper. Products for reading, studying or simple products complementary to the newspaper. The main purpose was to increase the print runs in order to outdo the opponent, while the secondary purpose was in any case institutional, aimed at discovering the quality of information to non-regular readers.

The media strategy focused on the use of the most popular and highly visible medium for the time: television. Thus a series of campaigns with a tone of popular voice were created, based on a communication model inspired by the best Italian comedies; the first of all, actually began with the quotation from “Totò, Peppino e la malafemmina” in Milan. The two actors tried to speak a disjointed transnational language with a “ghisa” (slang for local policeman) in Duomo Square. The advertised product consisted of an English and French course with audiocassettes and concluded by saying: ... because two languages for free are better than one (Repubblica only offered the English course!). A year later, the launch of the New Geographic Atlas joined this scenario of creative battles. The challenge, in this case, was to upend the customer’s briefing that aimed to present the new atlas as useful material for students at the beginning of the school year. Starting from a simple observation on the recent border changes in the former Soviet Union, we proposed to Corsera to consider most Italians, owners of an old Atlas, now a goner, as potentially interested in the new Atlas.. At this point, after the strategy, creativity comes into play for the creation of a campaign of epic success. Sold out for all copies of Corsera on the first day and reprint up to 1.2 million copies afterwards and subsequent print overrun on Repubblica. The commercial of the Russian astronaut who fell in the Ukrainian countryside, believing he was at home and being instead reprimanded by the peasant woman owner of the hen house where he had landed that this was no longer the Russia he knew but another nation, also set a record in terms of creative awards won; just to name a few: the Leone at the Cannes Film Festival, the Epica Award, the first award at the Italian Art Directors Club and the Grand Prix of “Pubblicità Italia” as the best film of the year.

A great result that suggested to Corriere to invest in further editorial projects, such as the guides for the Weekend of Art and Culture, the Illustrated Dictionary from A to Z or the collections of Sacred Music or Pop Music. 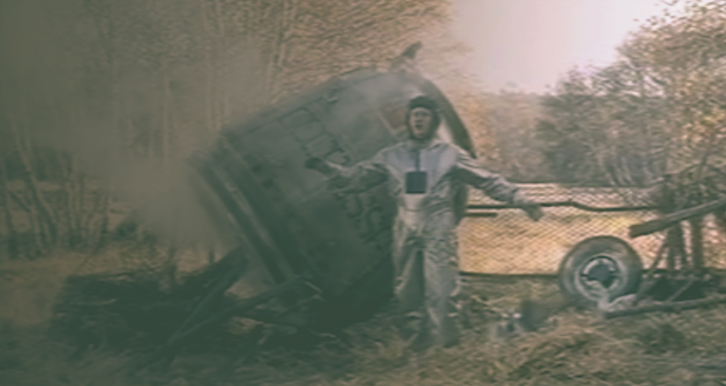 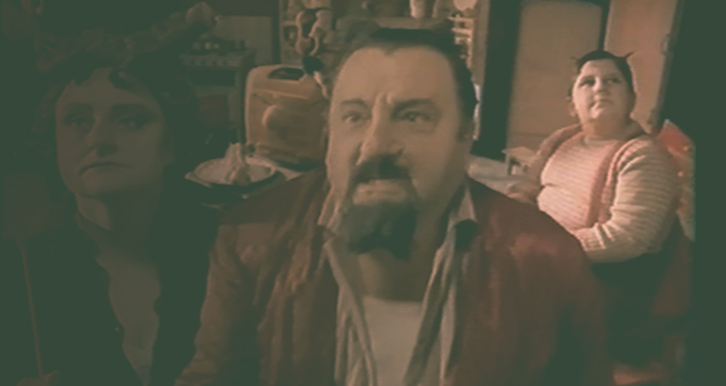 “The music of God” 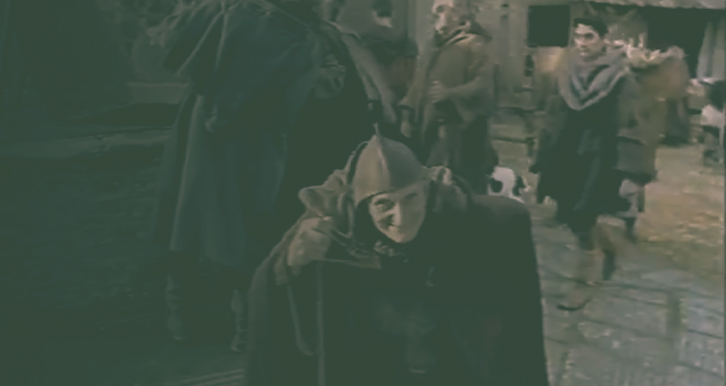