The marriage between Mitsubishi and Surf: a story of adrenaline and energy signed by Kube Libre

Nature is invincible, nature is pure energy, and nature must not be challenged. When a man tries to do it, he cannot come out victorious, he is miserably defeated

Yet the Roman surfer Alessandro Marcianò wanted to try it in Nazarè, in Portugal, at Christmas 2015. With determination and willpower he surfed the wave, not just a common wave, but a big wave of 18 meters, as high as a six-story building. He did it.

He managed to become part of that energy that only few people have ever had the chance to taste.
Everyone would have fled, but he remained undaunted.

During the Italia Surf Expo 2019, a cult summer event that took place from Thursday 18 July to Sunday 21 July 2019, the surfing world and the world of Mitsubishi joined together exploding into a crazy energy within a context characterised by the Castle of Santa Severa in the municipality of Santa Marinella, just thirty minutes far from Rome.

Kube Libre could not miss this special event and above all it could not fail to make the difference.

In this occasion Kuba Libre created the national preview of the Docu-Film "Be Part of the Energy" which tells the incredible adventure of Alessandro, the story of this man who managed to establish the Italian record by not pulling back to the power of nature.

This preview was projected for the first time during this particular event.

The violence and the power of the Atlantic Ocean emerge immediately: it is pure energy that hurls itself on the rocks.

The gaze of Alessandro Marcianò, who interprets himself in the video, is strong, confident. It is the portrait of a fearless man ready for anything.

Even the choice of car reflects exactly what you want to convey to the public: the power of Mitsubishi, the official sponsor of the event.

Mitsubishi Motors Automobiles has in fact worked closely with the project, first of all supplying one of its most prestigious cars for video production, and secondly by bringing three of its most exclusive models directly to the event. We're talking about Outlander Phev, Eclipse Cross and the L200 pick-up, so that all surfers and car lovers could experience the potential of such good cars.

Kube Libre has managed to marry these two realities that are so distant and yet close in a single video, once again using the most advanced technologies.

Kube Libre has promoted a documentary film that will interest a large number of people, lovers of surfing and adrenaline but not only. It will also attract the curious, those who are attracted by the stories of men who with determination and putting themselves on the game have reached the notoriety.

The choice to use Mitsubishi is not absolutely accidental. The desire to break the limit, the desire for an adrenaline rush is the backbone of the entire video.

We narrated this pure energy that starts from a concept of eco-sustainability and ends with a strong and decisive momentum. A perfect combination that should be used and used it again.

The success of this video is also given by the tools used, the most sophisticated. In fact, its creation
required shooting on land and at sea. The aerial shots were made using drones piloted by Adrenaline Film.

The editing and shooting are by Gaetano Musto and Filippo Chiesa and the voice-over is by Guido Roberto.

#bepartoftheenergy was the official hashtag of the first episode of the trilogy. It exactly reflects the
concept we wanted to raise: the man understands that he cannot defeat nature, but the only way to deal with it on equal terms is to be part of it. Become energy himself.

The result of this collaboration was an immediate success for our customer - Mitsubishi. Numerous
newspapers have talked about it, telling how the union of two realities united by the same adrenaline spirit have exploded into boundless energy.

The explosion was strong, the Italian newspaper Repubblica told the emotions of the realization,
publishing the video projected during the event in the Castle of Santa Severa, but it was not the only one.

The wave ridden by Kube Libre and Mitsubishi was also reported by the newspaper Messaggero Veneto, as well as Il Tirreno. But these are just some of the numerous newspapers that have dedicated a space within them even to mention the importance of this preview of the documentary film on the Roman surfer, Alessandro Marcianò. 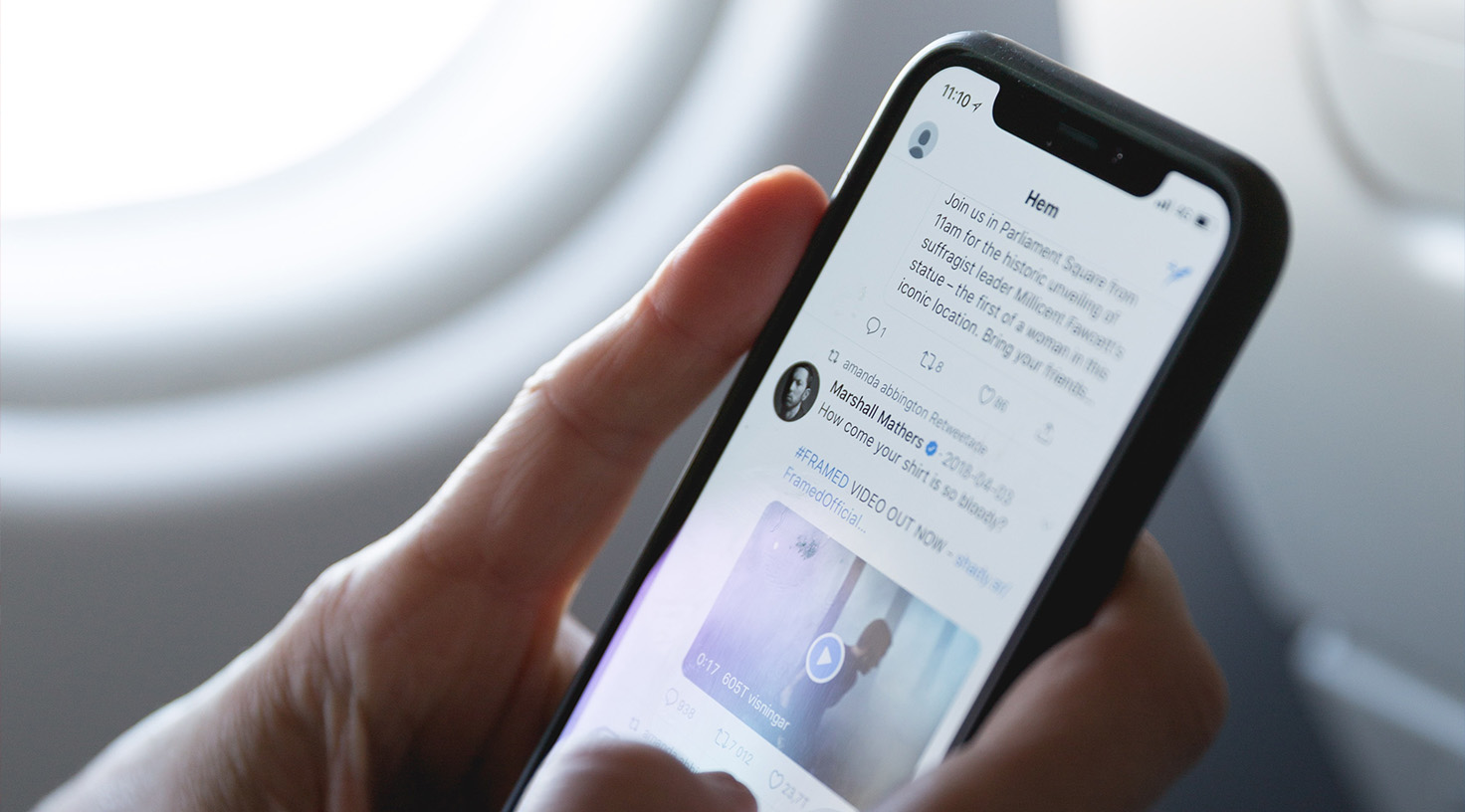 How to advertise online for companies: Advertising in 2019 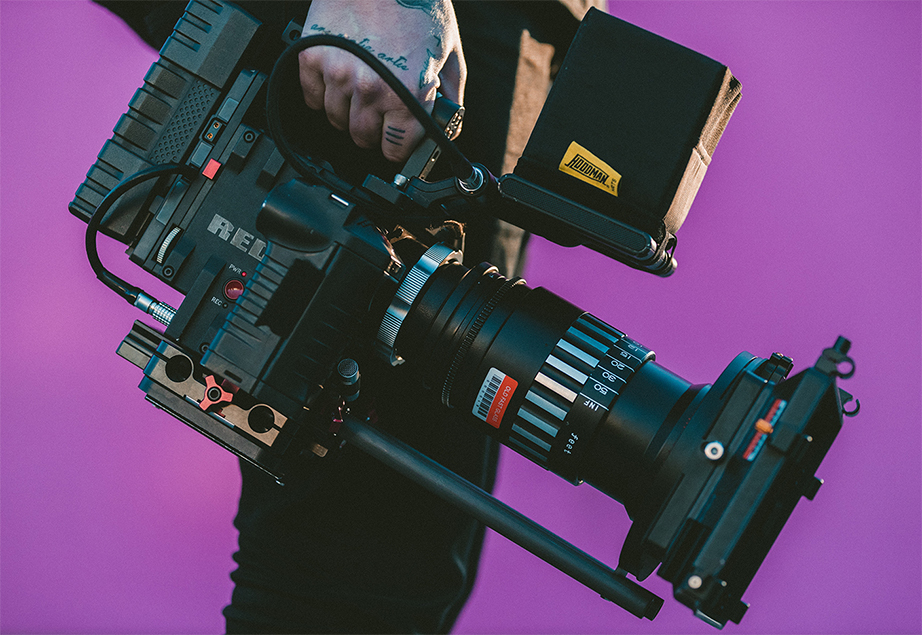 Brand Identity: What really is? 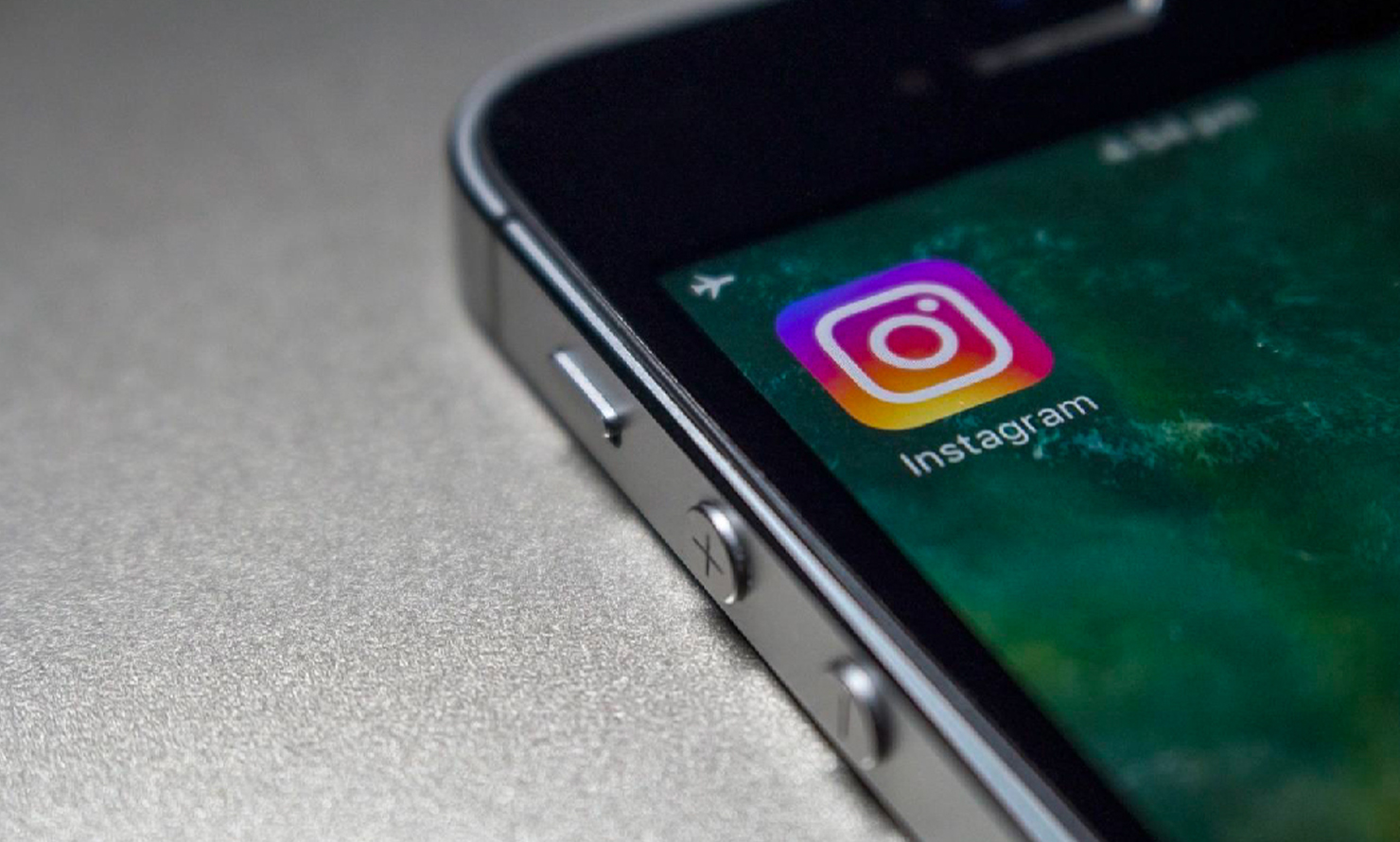