Creativity has no geographical boundaries and when it’s original it works in all markets. When I directed the creative department of Bgs/D’Arcy (later to become Leo Burnett) from 2000 to 2006, Fiat represented a unique opportunity to develop a communication capable of competing with the best European and sometimes world-wide advertising agencies, with the purpose of developing creative platforms for the launch of models designed by the Turin car manufacturer.

The Fiat Doblò launch campaign, for example, was the demonstration of a change of pace in Fiat’s tone of voice that, after many years of rational “product campaigns” linked to the old USP logic, it veered decisively in the direction of a more empathic communication with the aim of making the brand more pleasant and familiar. Starting from the simple observation that with a vehicle derived from a model designed for work you can do endless activities, we decided to position Doblò as the car which allows anyone to do the most unthinkable things. So we went in search of true stories of “impossible missions” which actually took place and it occurred to us that the Jamaicans had a bobsled national team that trained to participate in the Olympics. Nothing could be stranger for a Caribbean country surrounded by palm trees and tropical seas.

The concept “if you can think it, you can make it” gave rise to the story telling to represent Doblò as the ideal companion to practice doing amazing things. Thanks to a light-hearted tone of voice and enthralling music, it was a great success both in terms of sales and public approval, to the point of being awarded the most important communication prizes, including the Grand Prix of “Pubblicità Italia” as the best spot of the year.

This first example of communication of “brand sympathy” was followed by a series of other campaigns for Fiat Panda 4x4, Fiat Punto, Multipla and even with an ironic Michael Schumaker aboard a Stilo Abarth. 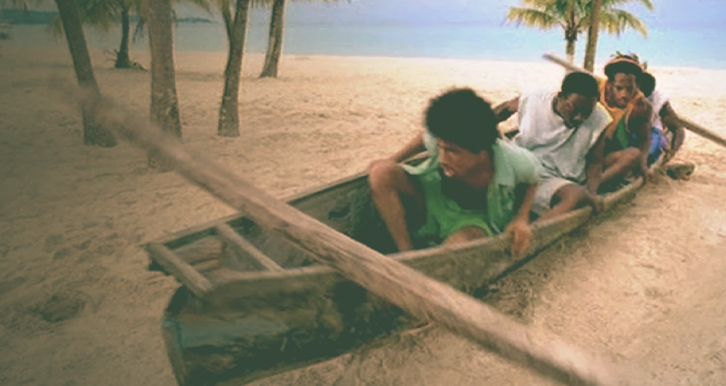 “If you can think it, you can make it” 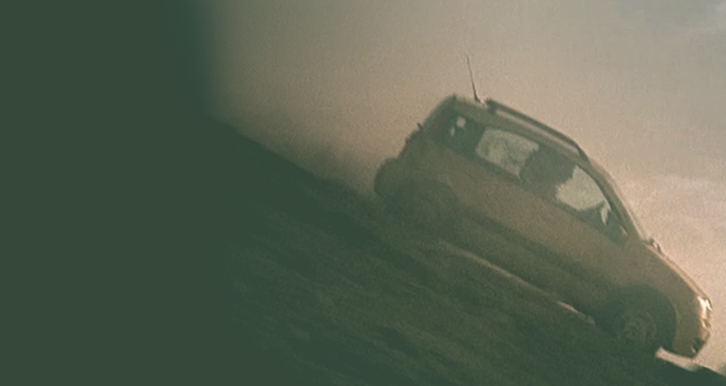 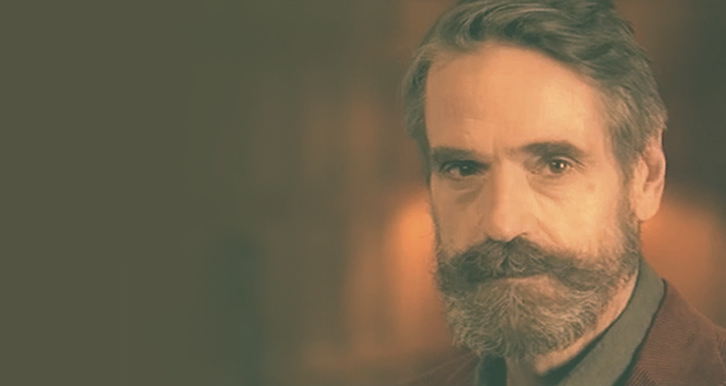 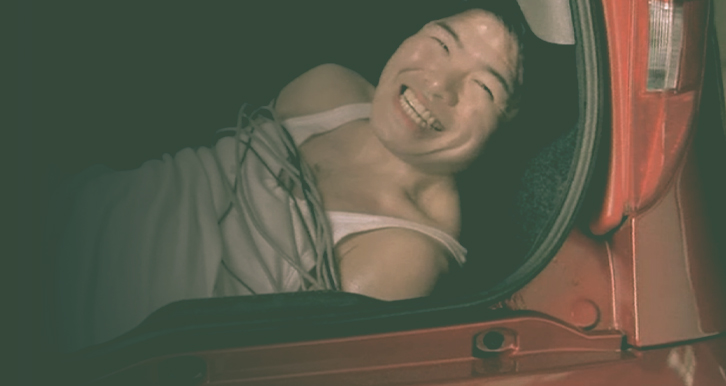